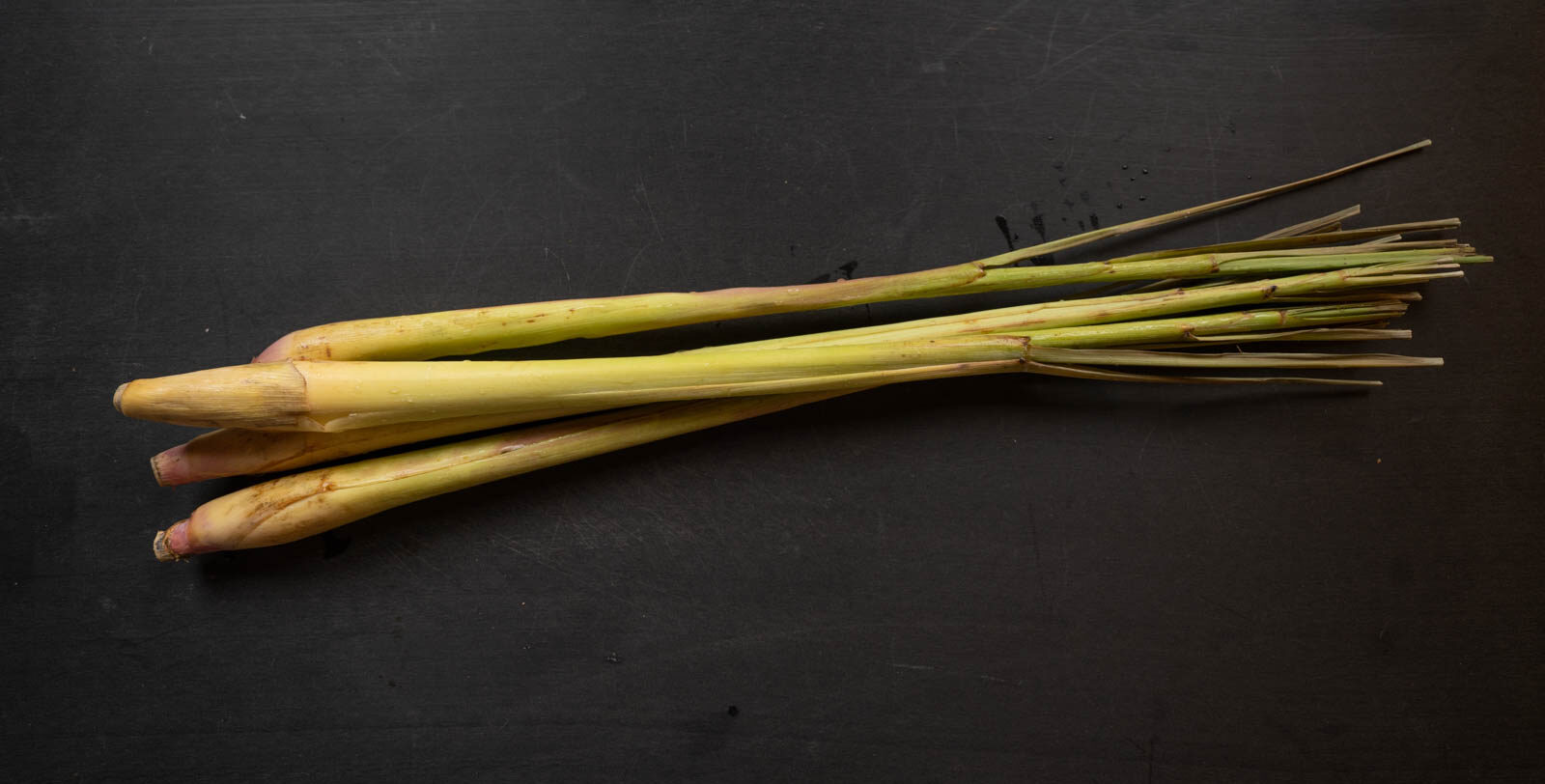 Lemongrass stalks are rather woody and pale green with slightly bulbous white bases similar to leeks or green onions. The citronella grass specifically has more pink magenta in the bulbs and is used to produce – you guessed it – citronella oil.

This grass can be traced back to ancient Greek times and is used in traditional and Ayurvedic medicine for a multitude of ailments, plays a part in certain sacred ceremonies, and was also used for early 17th century perfumes! Lemongrass oil has been used to protect manuscripts, clean homes, and repel insects – though apparently lemongrass is highly attractive to bees.

Nutritionally, lemongrass is a big hitter! It’s got vitamin A, B-vitamins, folate, and vitamin C, potassium, magnesium, phosphorus, manganese, zinc, and iron. It’s known to have anti-inflammatory benefits and also infection-preventing capabilities, especially good against bacteria commonly found in mouths – which is why it was once used for early dental hygiene.

Lemongrass is also known as the ‘fever grass’ due to its beneficial effects in lowering fever. Likely why in Chinese medicine, it’s seen as a yang or hot food and it’s used in Ayurvedic medicine for curing fever by inducing sweating.

How to Use lemongrass

Lemongrass comes in a few different forms, including dried and frozen, but as with most aromatics, the fresh stalks are the strongest and most versatile. You can use it whole, chopped or in a paste and it easily infuses into liquids. Lemongrass adds a light, bright floral and almost spicy but refreshing zing that’s lemony and slightly gingery. Its flavor stands up to prolonged cooking, which makes it ideal for even slow cooking applications like stews and curries.

The tender, white core of the stalk is desired for its distinct citrus flavor and is a common ingredient in many Asian cuisines like Thai, Indian, Indonesian, and Vietnamese.

How to prep lemongrass

The basic way to prep lemongrass is to trim the spiky top and base and remove the papery husks until you reach the tender white heart of the stalk. From there, you can cut it up however appropriate to your application.

The pale lower section of the lemongrass is the edible section, though it’s pretty tough so you’ll want to either grate, process or pound into a paste. And while the fibrous green section of the stalks aren’t edible, they’re full of flavorful oils, so use those for infusing flavor just as you would with bay leaves.

Lemongrass pairs with so, so many other ingredients. Anything in the citrus family, earthy spices like cloves, cardamom or gingery sweet, soy sauce, fish sauce, all those herbaceous greens to the tropical fruity flavors like coconut or pineapple. Literally there are more things that play well with lemongrass than there are not. Which means, there’s practically an infinite amount of dishes you could create. OH yea!

When getting lemongrass, look for firm, heavy stalks with green tips. Anything soft, light or browning will be past its prime.

Luckily, lemongrass lasts a long time. Wrapped in the fridge it will last a few weeks. You can keep them in the freezer for months, but the easier trick is if you prep and portion it out before freezing to save time in the long run. And like any dried aromatic, powdered lemongrass should be kept in sealed and out of the light.

To show you just how versatile lemongrass is, check out some of our recipes below. Thanks for learning along with us! If you enjoyed this episode, please give our video a thumbslike and let us know how do you like to use lemongrass in the comments below. 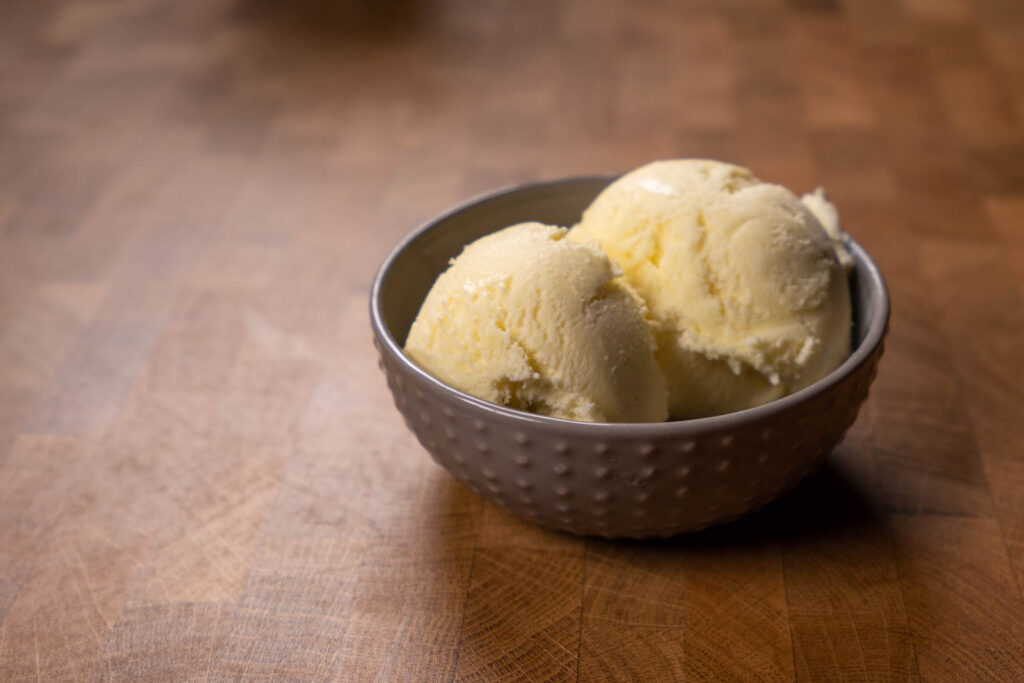 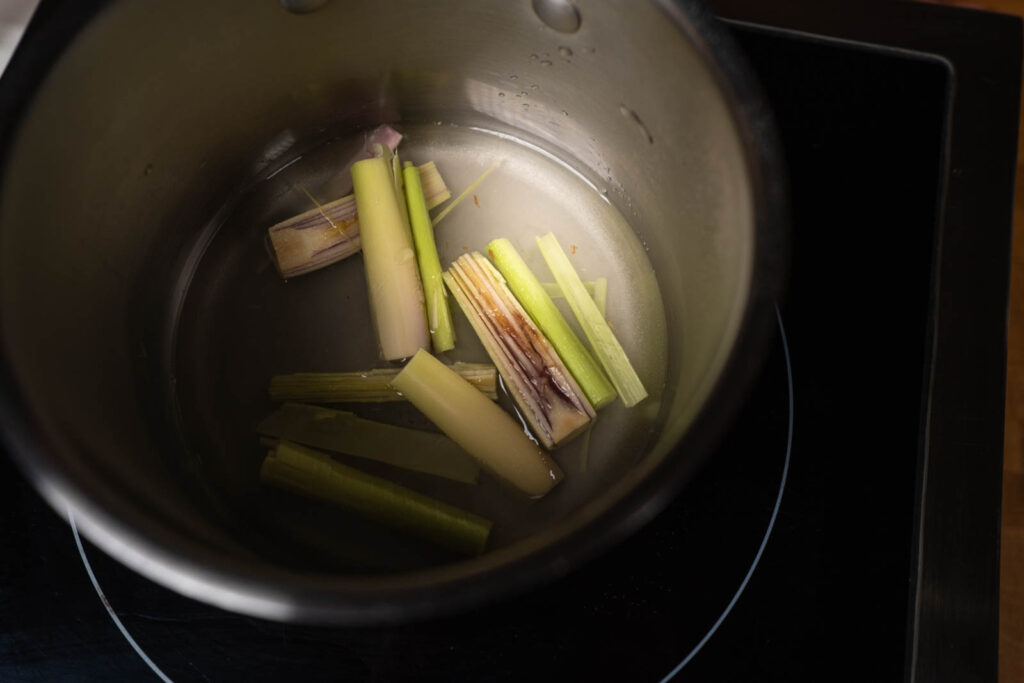