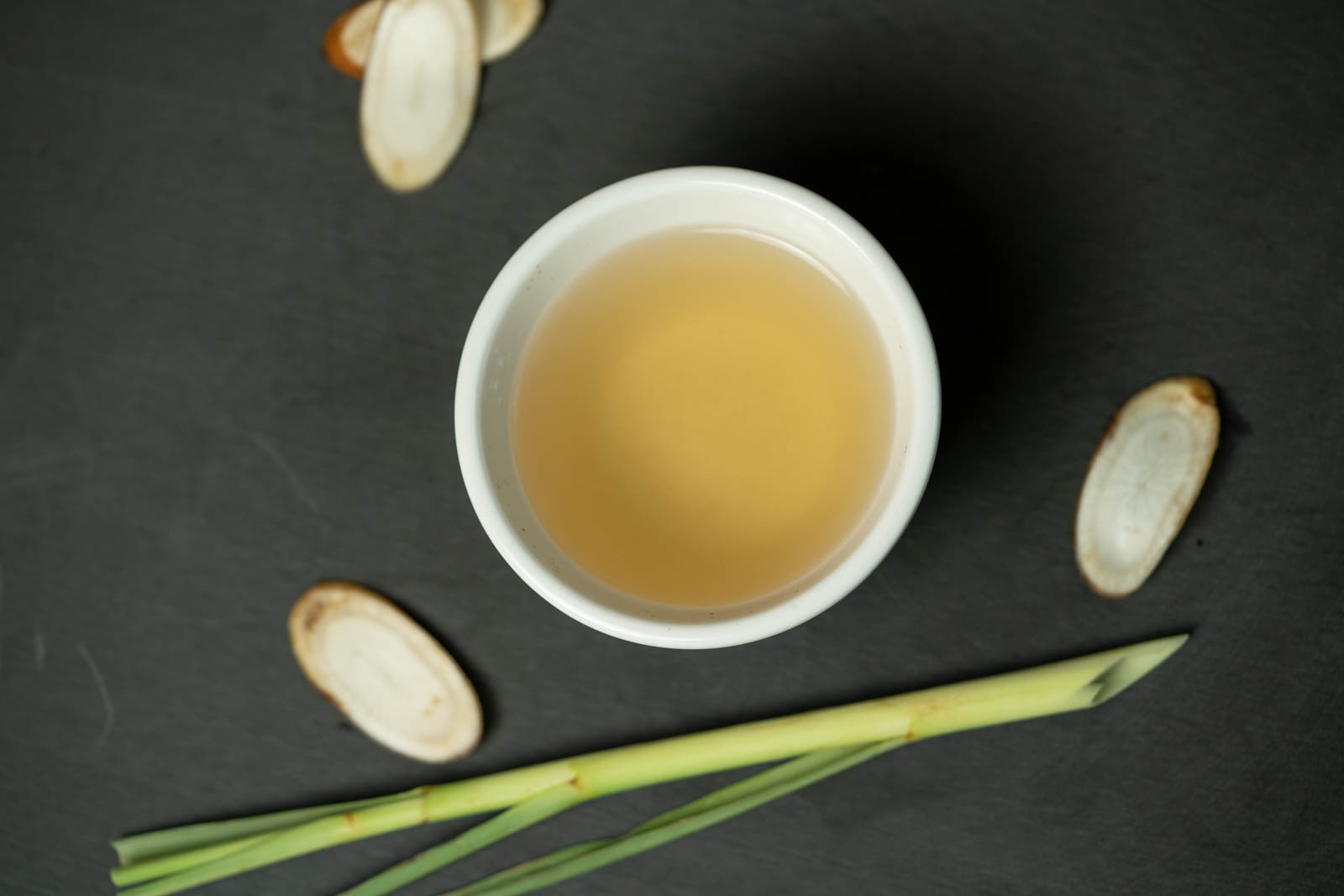 If you’ve never heard of gobo, you’re not alone. Gobo is the Japanese word for burdock root, but it also goes by many other names in various Asian cuisines. While it is Native to Eastern Europe and Asia, it’s lost a bit of its popularity in Europe, where it started primarily as a tea or even as the hops for earlier beers. Burdock root is known for its many nutritious qualities and often used medicinally. Drinking a burdock root tea is an easy way to incorporate some of its many benefits into your life. As a tea, it was traditionally paired with dandelion, but the combinations are endless! We like the brightness of lemongrass and they make a strong pair for aiding digestion. Learn more about burdock root (gobo) here.

You can support our creations at no additional cost to you by using our affiliate links below. Much love!

*I am a participant in the Amazon Services LLC Associates Program, an affiliate advertising program designed to provide a means for us to earn fees by linking to to Amazon.com and affiliated sites.