Luckily, my agent had already stamped my passport, allowing me to go through and told Carl’s agent that because Greece has it’s own visa agreement with the US, he counted those days separately from the rest of the days in the EU, which meant we were ok. After anxiously waiting for his agent to go somewhere else and confer with someone else, Carl’s passport was stamped and we were allowed to leave!

While Kacang waited out her vaccines, we spent our last month of traveling going back to Japan to take my parents around. We also did a WorkAway in Iwanai as our very last stint before going home. This winded ramble barely tells the story, so if you’re ready to dive into this crazy adventure of ours, select a destination below! 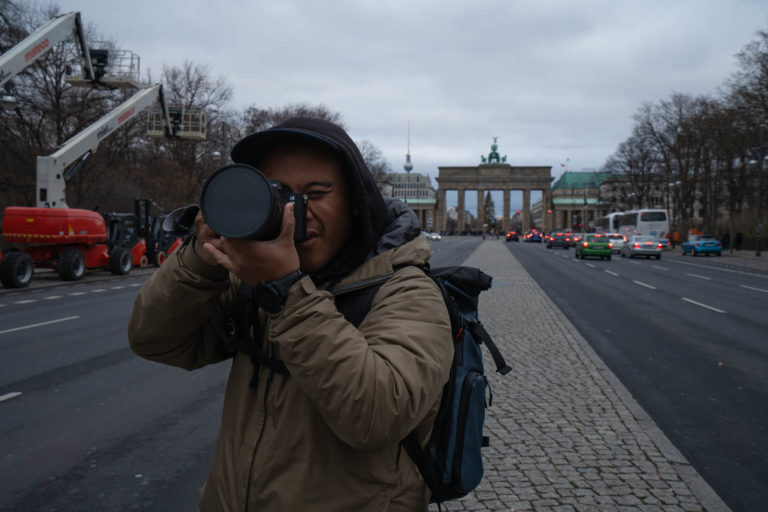 RTW Gear List
We've always been photo and videography enthusiasts, which meant a bit more in our luggage for the trip. It's a pretty big challenge to pack a gear bag for a 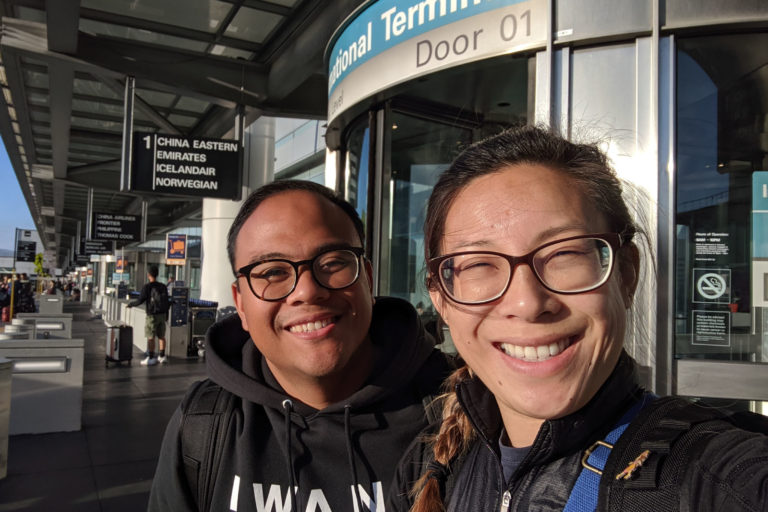 RTW Packing List
It may go without saying, but the better you know where and when you’re going, the more efficiently you can pack. While it’s tempting to bring all the “just in

Adopting a Dog in Bali
11 months ago, we quit our jobs and took off on a year long worldwide adventure - and never expected to foster a puppy or fall in love.

Doha, Qatar
We were completely surprised by Doha, Qatar, though to be fair we didn’t have strong expectations. Doha felt like the Singapore of the UAE: it’s an international hub where English 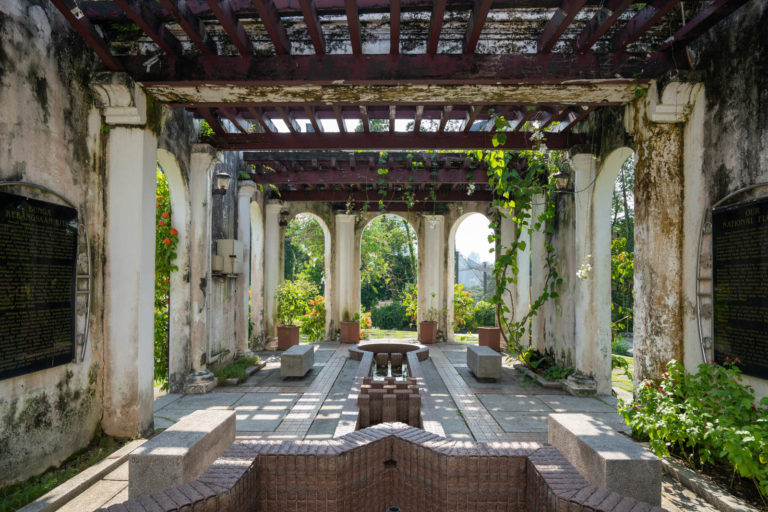 Kuala Lumpur, Malaysia
Plan Your Own Adventure photo gallery logistics & budget where we stayed details Kuala Lumpur (KL) is the Southeast Asia country to visit if you love a variety of Asia 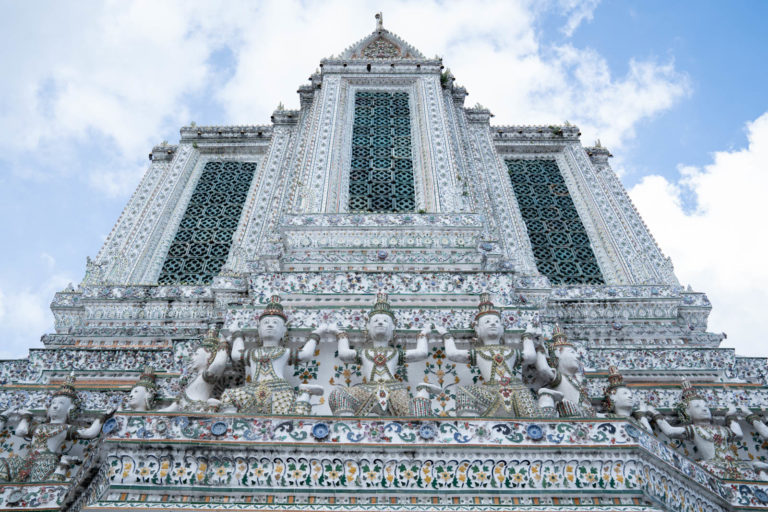 Bangkok, Thailand
Plan Your Own Adventure photo gallery logistics & budget where we stayed details   Things to Do in Bangkok Use MeetUp to Make New Friends: Board Game Night at Ninive 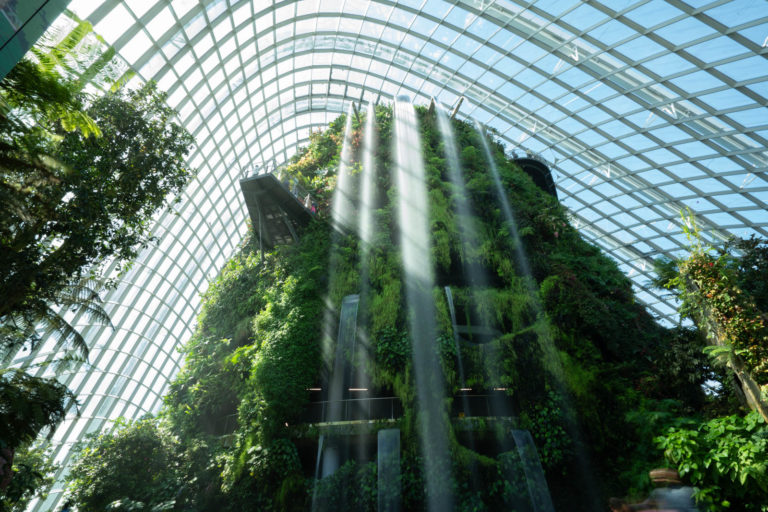 The Garden City, Singapore
What we loved about Singapore are the gardens, the super affordable and tasty hawker fare and the wonderful mix of Chinese, Indian, and Malaysians cultures that reminded us a bit

Tokyo in April
Plan Your Own Adventure photo gallery logistics & budget where we stayed details   As any girl growing up on Sailor Moon and Japanese animation (anime) would tell you, visiting
1 2 3 4 Next »