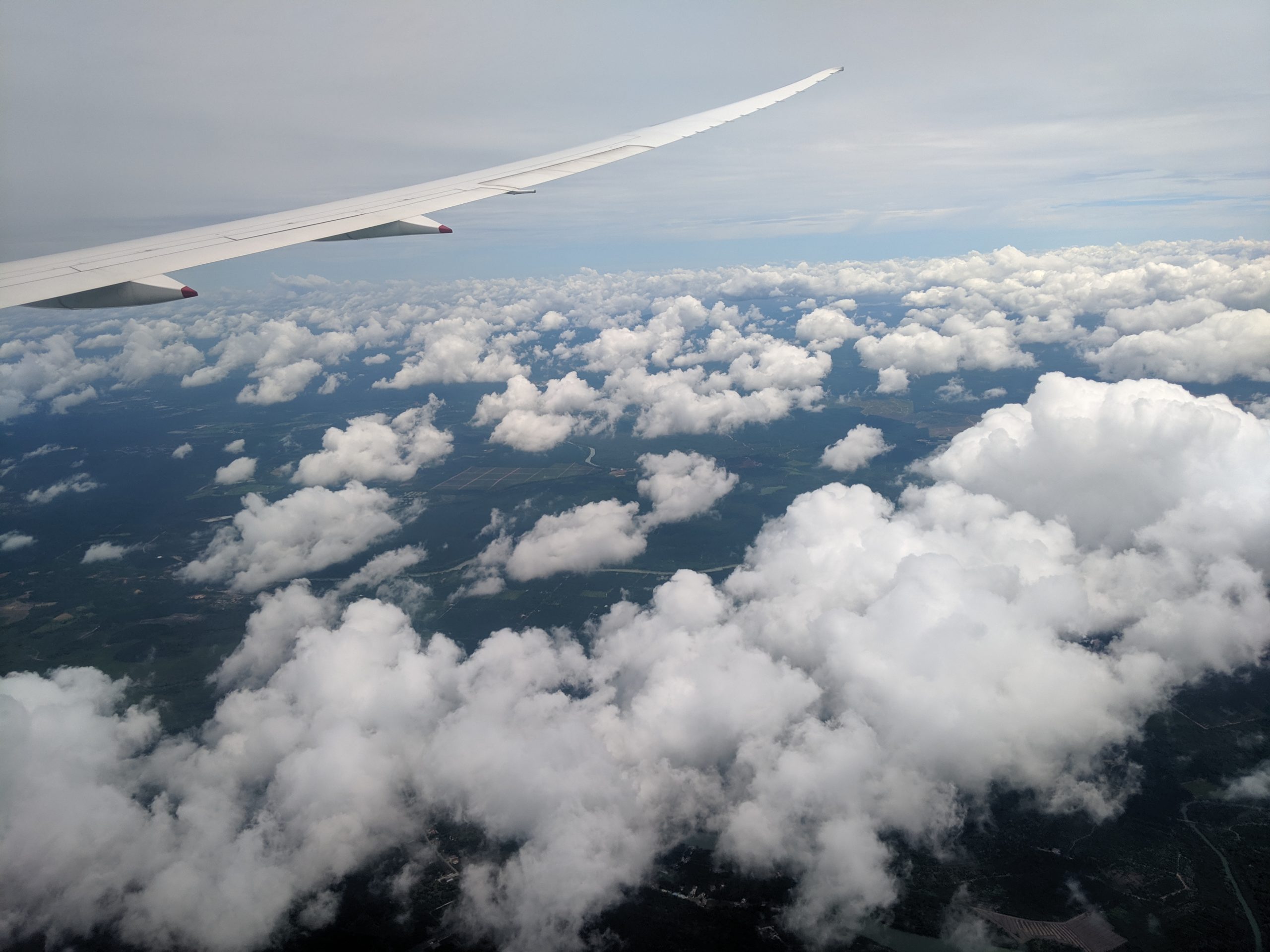 In October of 2018 we took off for one of the biggest adventures of our lives and landed in Paris, France on Halloween. We made our way to the coast to the beautiful La Rochelle and then south for a night of splurging in Bordeaux just before heading to Portugal and then on to Spain for some tapas filled evenings. A short week took us driving from Tangier to Marrakesh in Morocco before returning to Europe and celebrating Christmas in Germany. Carl always wanted a white Christmas, but alas only a few flakes fell that night. We did get caught in a short snow storm during our stay in Prague though, and the best part were the 2 straight days of fireworks for New Years Eve and Day – it’ll be hard to top that kind of celebration!

Luckily, my agent had already stamped my passport, allowing me to go through and told Carl’s agent that because Greece has its own visa agreement with the US, he counted those days separately from the rest of the days in the EU, which meant we were ok. After anxiously waiting for his agent to go somewhere else and confer with someone else, Carl’s passport was stamped and we were allowed to leave!

While Kacang waited out her vaccines, we spent our last month of traveling going back to Japan to take my parents around. We also did a WorkAway in Iwanai as our very last stint before going home. This winded ramble barely tells the story, so if you’re ready to dive into this crazy adventure of ours, pick one below! 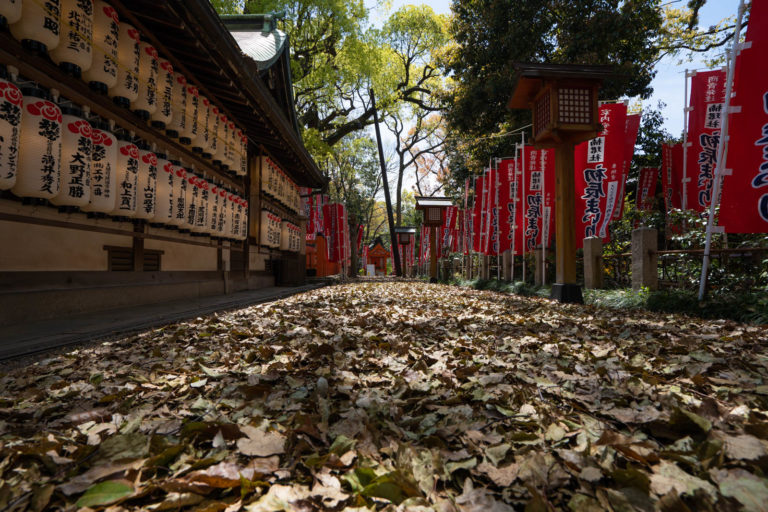 Osaka in April
One of our favorite shrines in Japan is the Sumiyoshi Taisha (shrine), it’s a bit quieter so a typical morning

Kyoto in April
Kyoto is one of those beautiful cities were tradition and modernity strike a perfect balance. City center is a packed 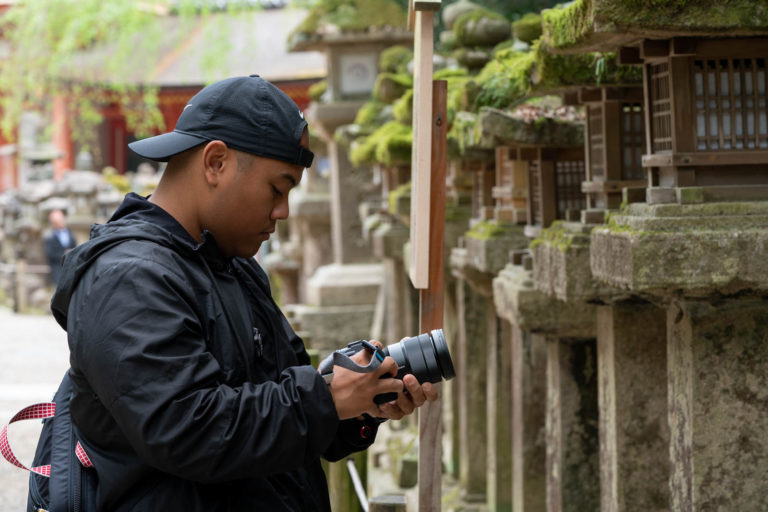 RTW Gear List
We've always been photo and videography enthusiasts, which meant a bit more in our luggage for the trip. It's a

Our Around the World Timeline

We blew through Europe a bit due to inexperienced planning, so we would definitely recommend slower travel and giving yourself at least a week but ideally 2 weeks to really experience a place. Don’t forget to take into account weather: winter travel or rainy zones will require more flexibility in your planning. If you have any questions, feel free to drop it in the comments section below or reach out via social media!

Traveling for a month: Lessons learned