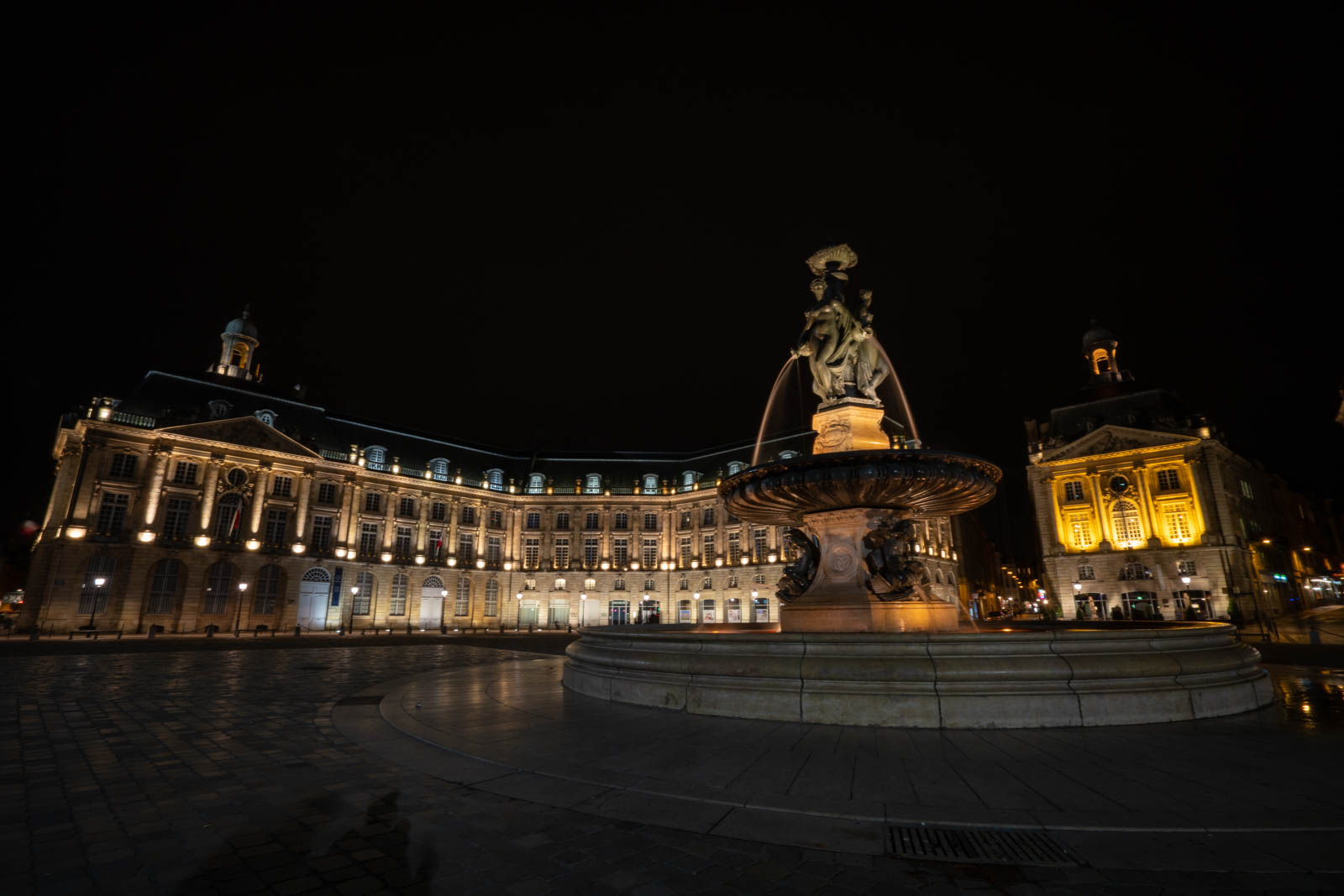 We had less than 24 hours in Bordeaux, talk about getting just a taste of a city! Well, we wasted no time dropping off our bags and making our way to the famous La Brasserie Bordelaise. Have to say it was rather disappointing after seeing it recommended by so many – we recommend Le Chien de Pavlov instead. There was also a distinct l’eau du “stank” in the air as we walked around the city and we weren’t sure if it was something going on with the rains and the sewer or if that was the norm. I also wasn’t aware that Bordeaux is a college town, so it was quite a change of pace after quiet La Rochelle.

Problems for tattoos: None

Traveling as a woman: Standard Precautions

There’s a light rail system that seemed really popular, but as we essentially had just a day, we spent it walking around the city center.

Currency: 1 EUR = 1.15 USD
Tipping is not necessary, but appreciated.

$90-110/person: We kind of blew the budget on this day in Bordeaux, but we figured it was a culinary center and warranted a fully committed taste, however we definitely recommend Le Chien over La Brasserie.

Bread comes with tootsie roll shaped butter and small can of pâté.

Menu of the day:

This meal did not compare to Chez Germaine or even Prao, and if in Bordeaux we definitely recommend spending the money at Le Chien instead, read on! 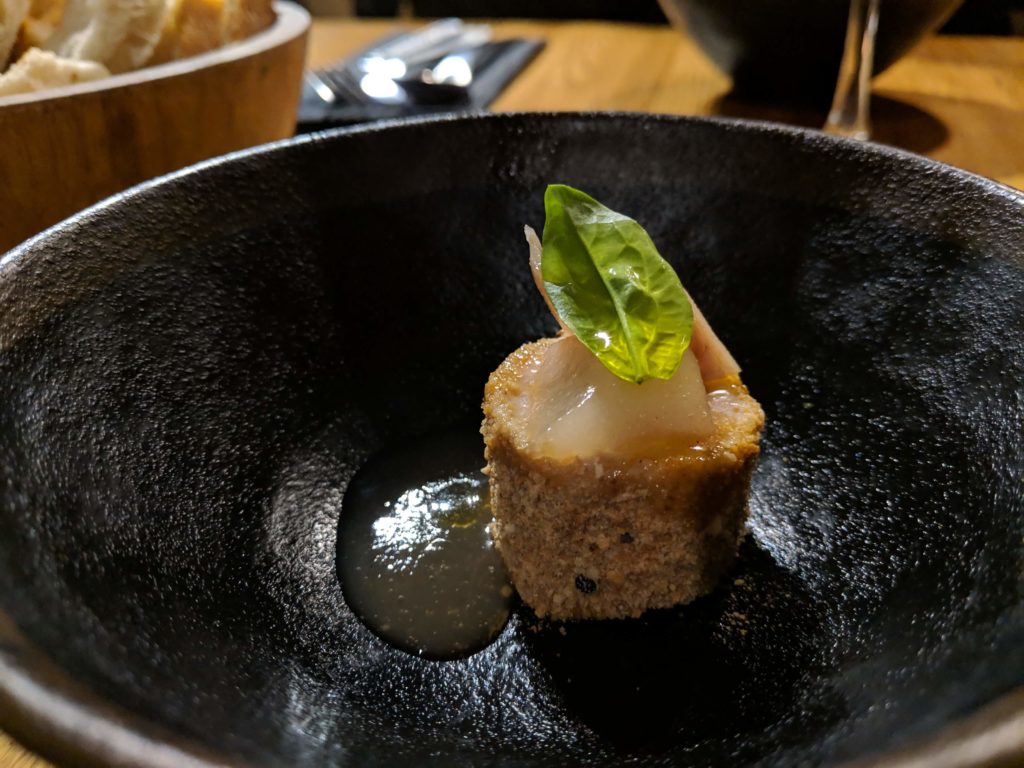 
Studio agréable à 300 m de la gare Saint Jean – Bordeaux
The host was very responsive and friendly and the location is conveniently near the train station, but a bit of a trek from the city center. We only stayed one evening so the apartment suited our needs, however it wasn’t the most pristine. The bathroom had a smell and could have been cleaner. The mattress felt like kind of like an air mattress that wasn’t full because it was sinking in the middle. We also didn’t understand the note left for the wifi access, but luckily we didn’t really need it. The building does have great security though, so we felt very safe.
Want to give AirBnB a try?
Use our referral link to get $40 in travel credit when you sign up!
Share