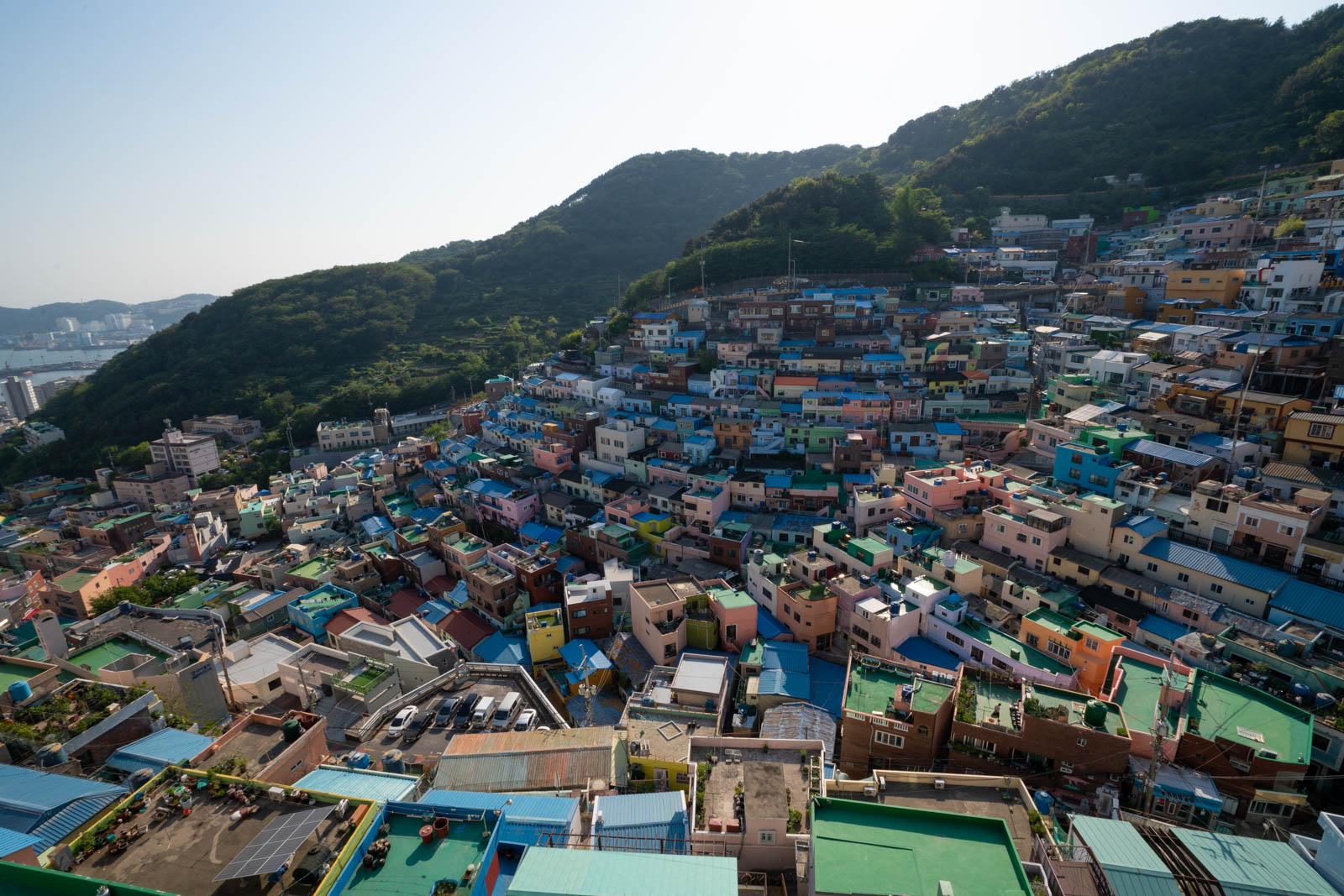 Around the World in 361 Days

After saving and planning for 2 years, we packed our bags and took off in October of 2018 for the grandest adventure (check out a snapshot here). We started in Paris and spent the winter holidays making our way through Europe. We perused every Christmas market we could find through Geneva, Zurich, and Berlin. New Years was epic back to back nights of fireworks in Prague. But in February we thought our adventure was over when Carl’s passport got stolen in Athens. Luckily, we were able to extend our stay and get a new passport before heading to South East Asia. A bit wiser, we decided to slow down our travel with a month in Vietnam, and 2 months each in Japan and Bali, Indonesia. Curious about what how we packed? Check out our packing list and gear list. 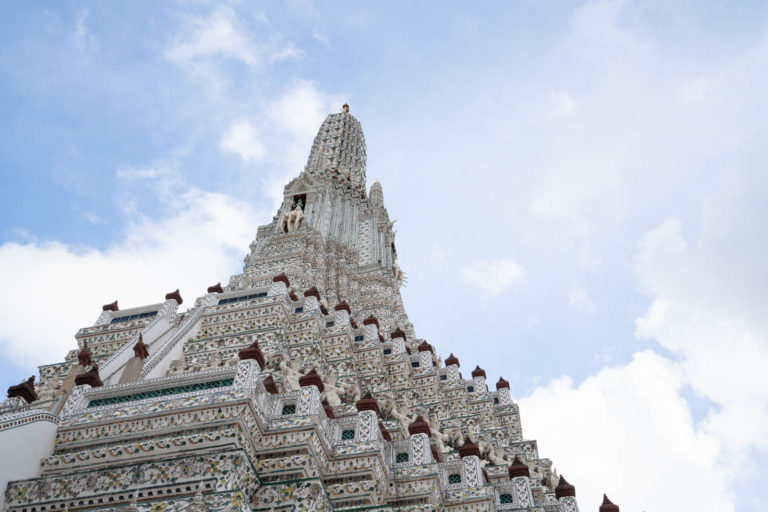 Bangkok, Thailand
On a whim we checked out MeetUp to see what was going on in Bangkok during our visit and found a group that met throughout the week for Board Game 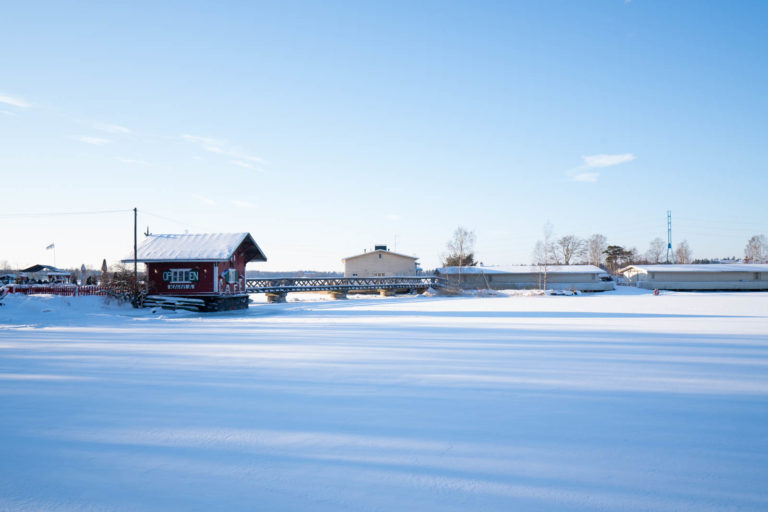 Helsinki & Tampere: the realest winter
Finland. There is nothing like snow laden forests of bare trees: the stark brilliant white against the almost night black trees. The snow outlines forms you never noticed before. A 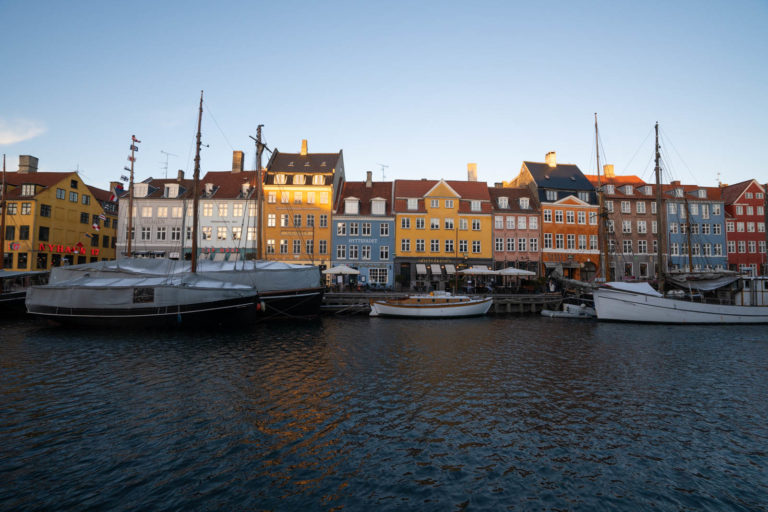 Copenhagen, Denmark
We left the comparably mild winter weather of Netherlands and arrived at the Copenhagen Airport late afternoon the second week of January: the sky already beginning to darken, old snow 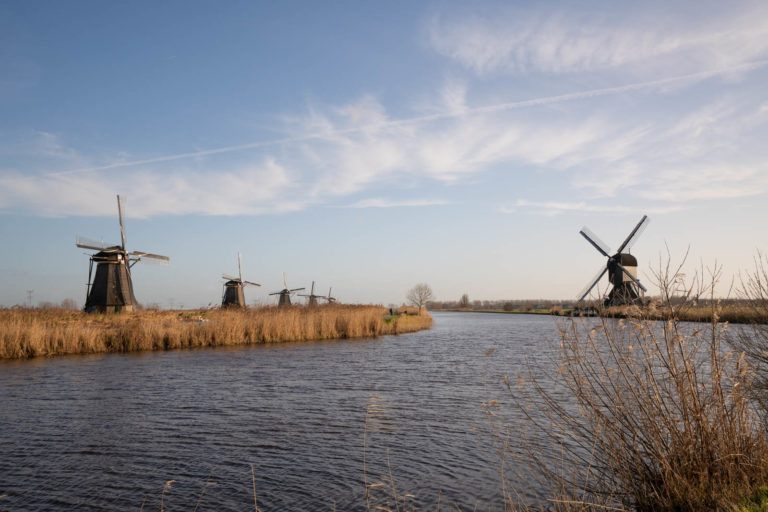 A Week in Netherlands: Amsterdam, Rotterdam, Utrecht
Netherlands made its way off and on our list as we debated our route around the world, weather conditions, and my general disinterest in Amsterdam's famed offerings, however we've agreed 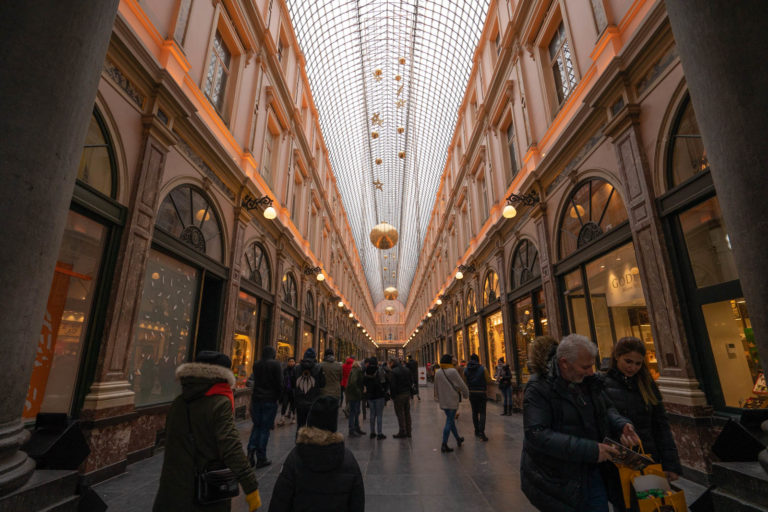 A Day in Brussels
When we arrive in Netherlands, we still had one more day on our Eurail pass, so we made a day trip out to Brussels and tried to hit all the 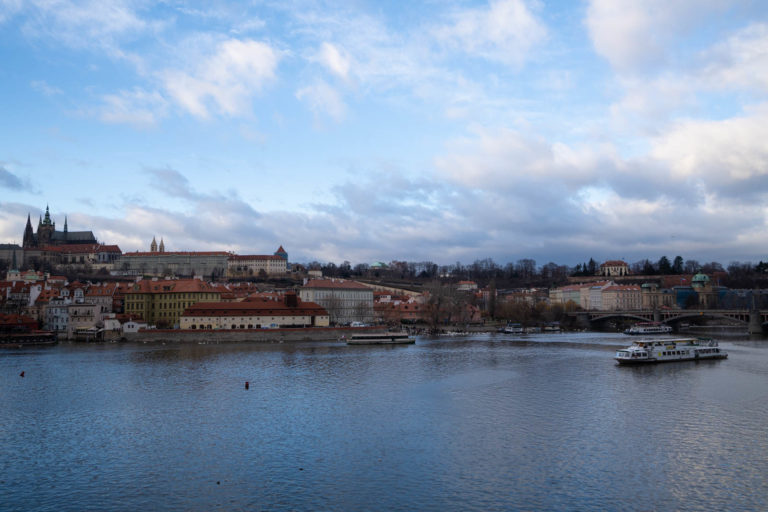 New Year in Prague
Prague is a city with old charm magic; a place where you can wander endlessly, live on beer, and walk around laughing in delight under a gentle snowfall that quickly 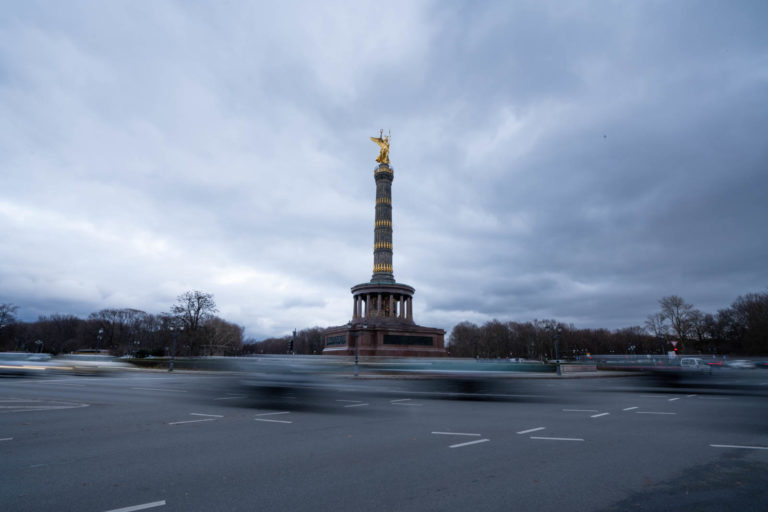 Christmas in Berlin & a day in Dresden
Our train reached Berlin by 8:00 am, which was a too early even for our earlier check in, so we hung out at Rubens Coffee Lounge, a nearby cafe, and 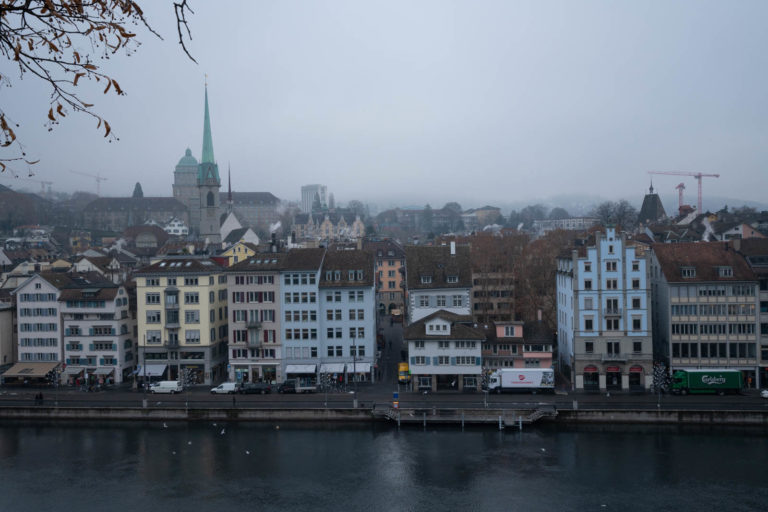 Zurich, Switzerland
We spent the first half of our week in Switzerland in Geneva and the latter short half in Zurich; meeting a friend and visiting Christmas Markets. Zurich felt significantly colder 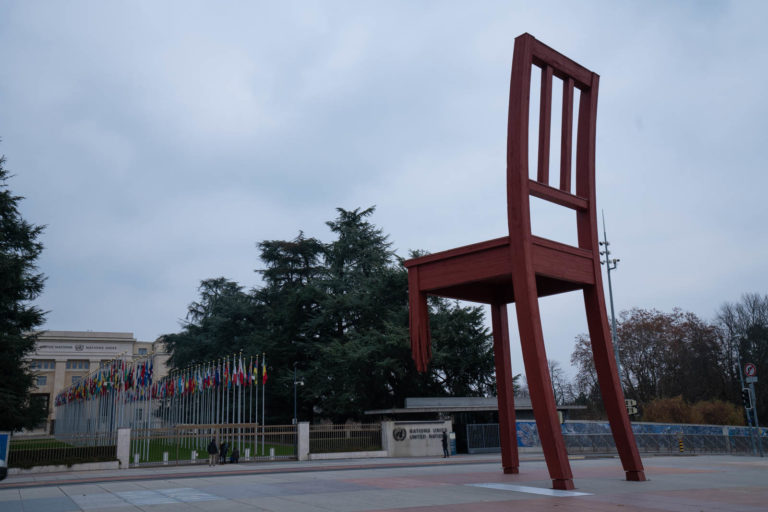 Geneva, Switzerland
Switzerland is notorious for being an expensive destination (and we can now confirm it) however you really don’t have to break the bank. The major costs to traveling are lodging,
« Previous 1 2 3 4 Next »
We use cookies to improve your experience. We'll assume you're ok with this, but you can opt-out if you wish. Read More Cookie settingsAccept Reject
Privacy & Cookies Policy